Need a Personal Digital Assistant to carry out your heavy daily tasks of your fast life; a machine that’s faster, mightier and disguised in a sleek body then explore the list of the best power packer machines out there you can rely on.

Here’s A List Of Smartphones To Match Your Heavy Pockets!

The Redmi K20 Pro has a bunch of premium features; is the cheapest Snapdragon 855 based smartphone in the market which adds an excellent value to this already great package and is worth the price for flagship performance, the speakers might not be on Samsung Galaxy level but they give enough performance for your daily needs. One Plus 7 is an amazing machine which comes with stand out features like warp charge which delivers super fast charging as promised in their advertisements, it’s camera performance has also been improved with enhanced nightscape mode & the one plus switch makes it super smooth to switch from your previous machine. 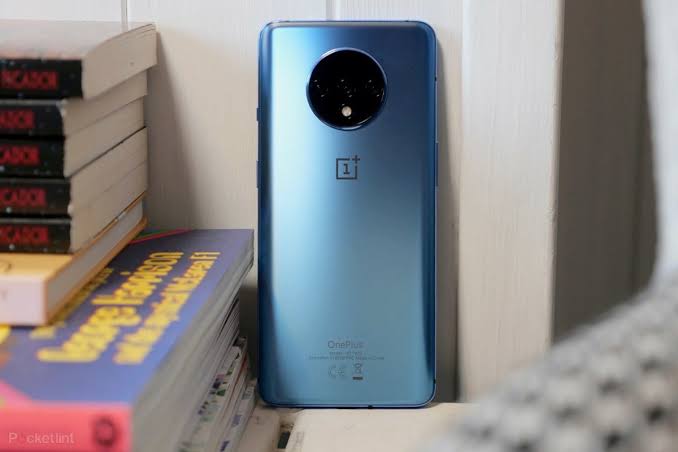 One Plus 7T comes with a fluid 90 Hz display which never glitches and disappoints you, it also comes packing with the usual One Plus Warp Charge which really comes in handy, the camera isn’t the nicest you can buy out there but still it’s more than competent for the price, it’s build and material is also good which provides nice durability if you chance to have a slip of hand. 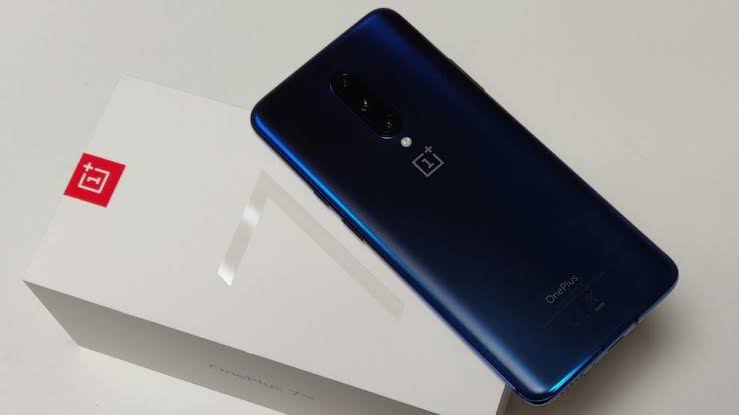 The OnePlus 7 Pro is a flagship that brings everything you would ask in a smartphone of its price. The smooth and seamless performance, immersive display with 90Hz refresh rate and dual stereo speakers make content consumption and gaming a treat. Performance and software experience still dominate the mix. If you have not owned a One Plus flagship yet, don’t think twice and buy it. The lack of wireless charging is made up by it’s quirky fast warp charging technology. 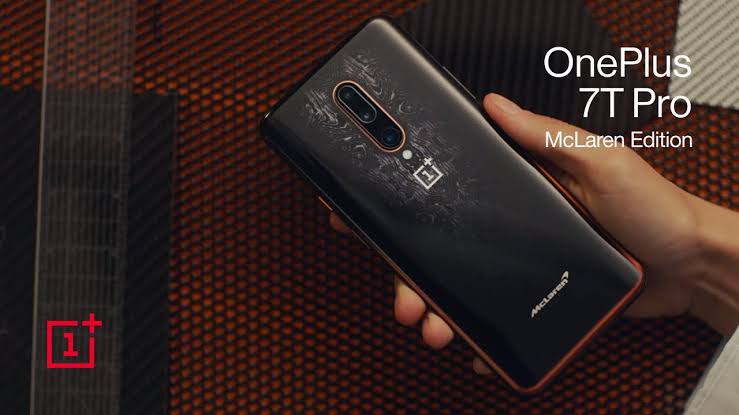 The One Plus 7T Pro McLaren Edition is absolutely marvelous and a cherry on top for limited edition lovers. Display and Speed are absolutely great. Oxygen OS runs super liquid and can be adapted to the detail on the own taste and if you’re not a heavy user of a smartphone but want a reliable device it can go upto 2 days without the need for charging and of course it comes with the warp charge which makes you up and running for another adventure in an hour. 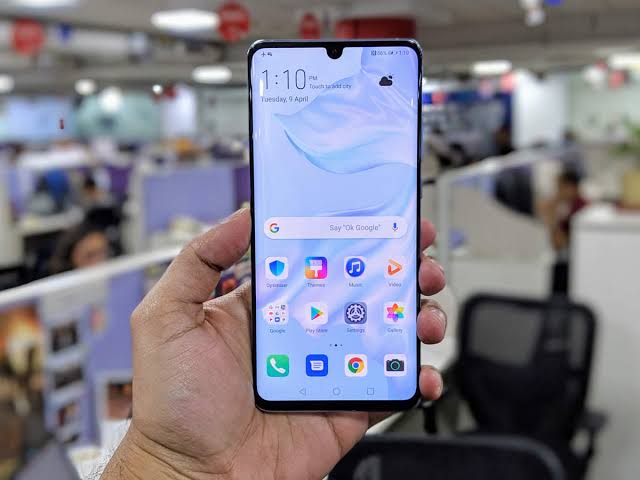 The Huawei P30 Pro is an impressive piece of kit. It has a gorgeous curved screen, flagship Kirin 980 processor, IP68 water and dust resistance, reverse wireless charging, a faster in-display fingerprint scanner, and more. But let’s be honest, the P30 Pro is really all about the camera. And what a camera it is,  especially in low light conditions, where the excellent stabilisation allows handheld time exposures in very low light. The colours are spot-on. The 1- 5x optical zoom and wide angle do everything we need, without changing lenses. The video is clear and clean, even at 4k resolution.

Generally the S10 is as snappy as most of the competition, with no noticeable lag. It won’t match the very fastest phones, such as the OnePlus 7 Pro, but it keeps up with the competition and is a big leap over the two-year-old Galaxy S8; better cameras, better performance, better everything. The screen COMES with it’s tidy wrapped display, powerful graphics and immersive colours. 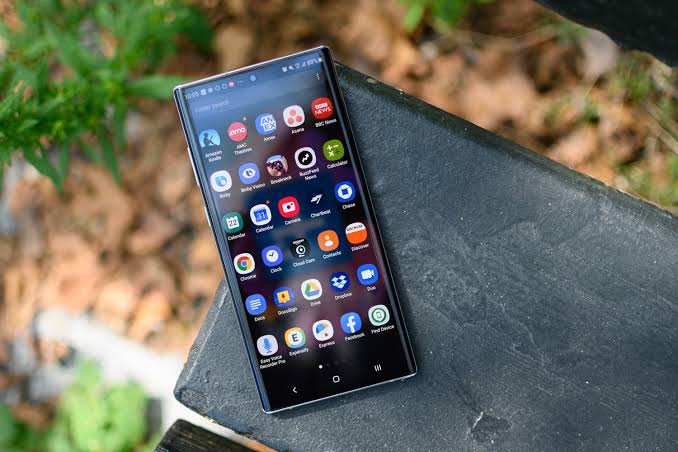 The Samsung Galaxy Note 10+ has a massive, gorgeous, unmatched 6.8″ screen-but the phone itself doesn’t feel that big due to the amazingly thin bezels on the side of the device, and the small, centered “hole-punch” camera. That being said, the color gamut and inky dark blacks on this 6.8″ OLED are positively beautiful, and it is extremely bright, easily viewable under a bright, sunny sky. As far as new features, this S-Pen has a new ability called “Air Gestures,” which essentially allows you to use the S-Pen as a motion control interface.